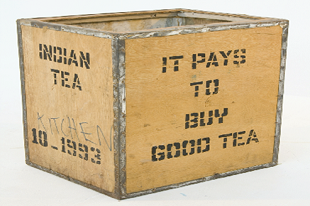 History of Plywood in India

The history of plywood in India is associated with that of the then booming tea industry, where it was used as tea chests for packing purposes. Earlier tea chests were imported from Europe in huge quantities. 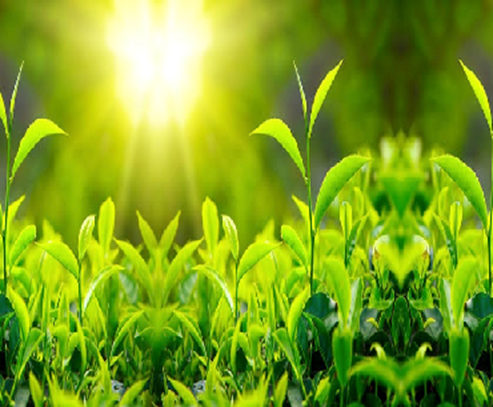 Assam Saw Mill & Timber was the first plywood factory in Margherita, Assam in India. It started marketing tea chests under its brand name Margherita in 1920. Thereafter, The Standard Furniture Company Ltd was set up in Kozhikode, Kerala, but tea chests were still mainly imported from Europe. 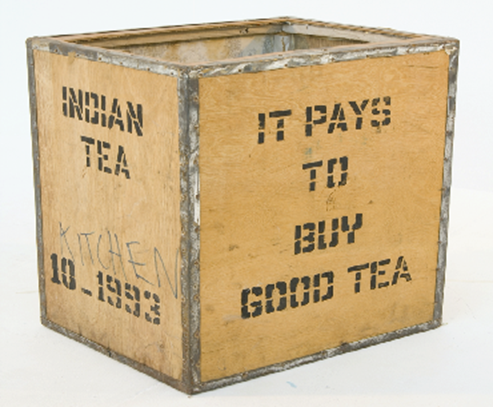 The eruption of Second World War hampered the import of tea chests, giving an impetus to the rise of indigenous entrepreneurs in India. With the help of Forest Research Institute in Dehradun, well equipped factories were set up in places like Sitapur, Bangalore, Baliapattam, Bundeli and Coach Bihar.

These industries marked significant progress in plywood production, but by the end of World War II, import of plywood was resumed and the newly formed industries faced major troubles to their existence.

To protect the indigenous companies, the British Government in India imposed a total ban on import of tea chests. This gave impetus to the domestic plywood industry and by the independence in 1947, there were 47 such manufacturing units in India. Soon, these companies had also started diversifying their product range into Blockboards, Flush Door, Commercial Plywood and Decorative Plywood, the products we use today.

After independence, the government included this industry in planned development with Indian Standard Institute formulating its standard. In 1966, the industry was delicensed and later in 1971, the licensing procedure was resumed with certain changes. Till 1980, 60% of plywood was mainly manufactured in two district of Upper Assam- Lakhimpur (now divided as Tinsukia, Dibrugarh and Lakhimpur) and Jorhat.

During the Assam Agitation in 1982, the supply of plywood from the state of Assam was restricted  throughout the country. Assam being the hub of plywood in India until then, this supply crunch gave recognition to production units in different parts of the country as well. 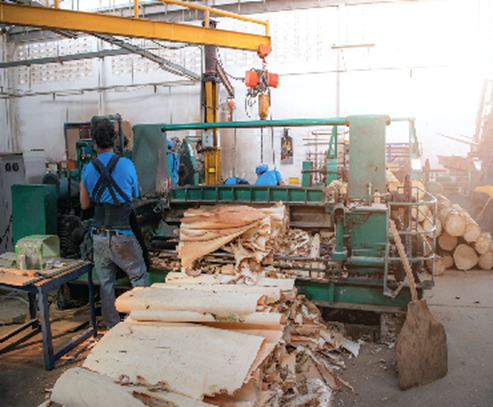 Moving forward, in 1996, the Supreme Court of India passed a historic judgement to ban cutting of forest trees throughout the country and to  close all plywood mills in Assam . This gave impetus to the use of planted timber like eucalyptus and poplar in the plywood industry. This also shifted the manufacturing of plywood from Assam to other parts of India. It created two plywood manufacturing hubs, Yamunanagar in Haryana and Perambur in Kerala. 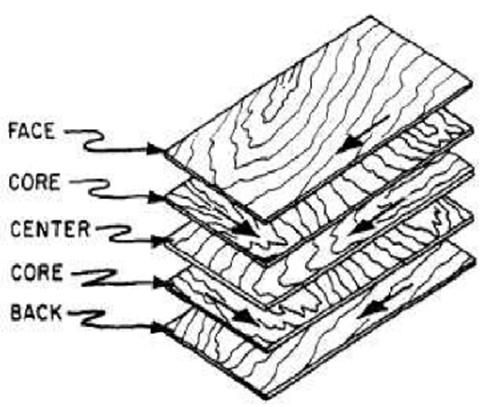 These units in India would use local plantation timber for core and Gurjan timber from Burma/ Malaysia for the face of domestically produced plywood. Some niche plywood would include Gurjan wood in both core and face. In the years to come, a market for Burmese Gurjan wood as a high quality material was created. However, in 2014, Myanmar banned the export of Gurjan wood logs to conserve its depleting forests. The Indian factories that were heavily dependent on these Gurjan wood started looking for raw material in other countries like Laos, Vietnam, European countries. But due to logistical issues, availability of cheaper material at good quality in the India, Gurjan wood has been losing its charm.

The current market is either focussing on economic quality material or on value engineering to plywood in terms of added features. 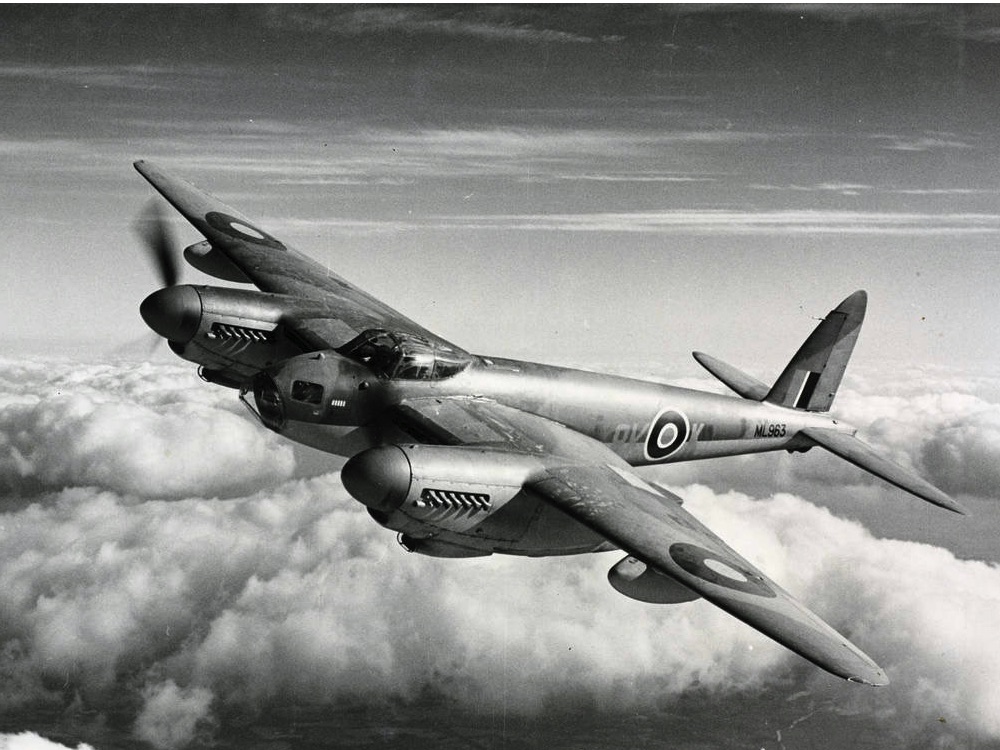 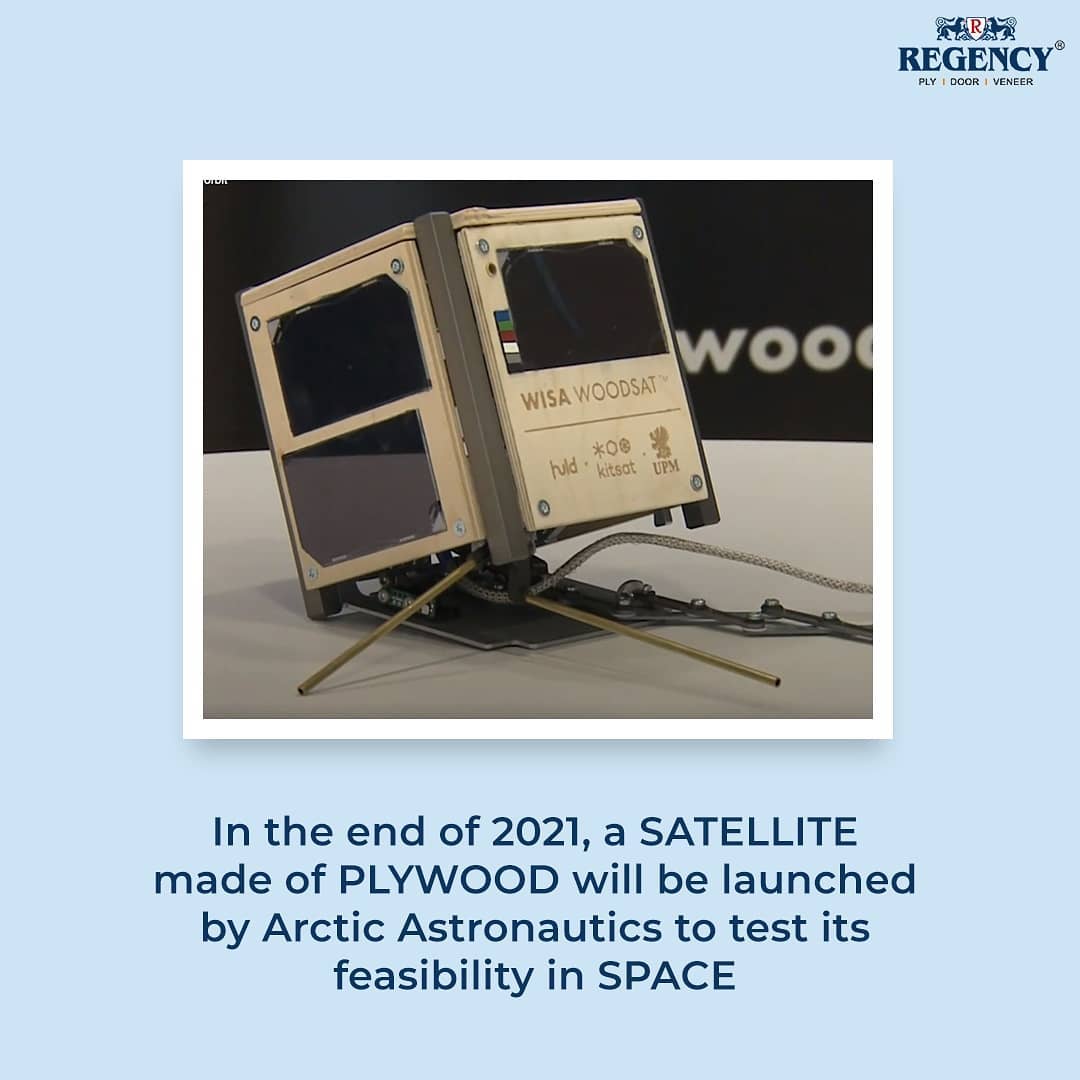 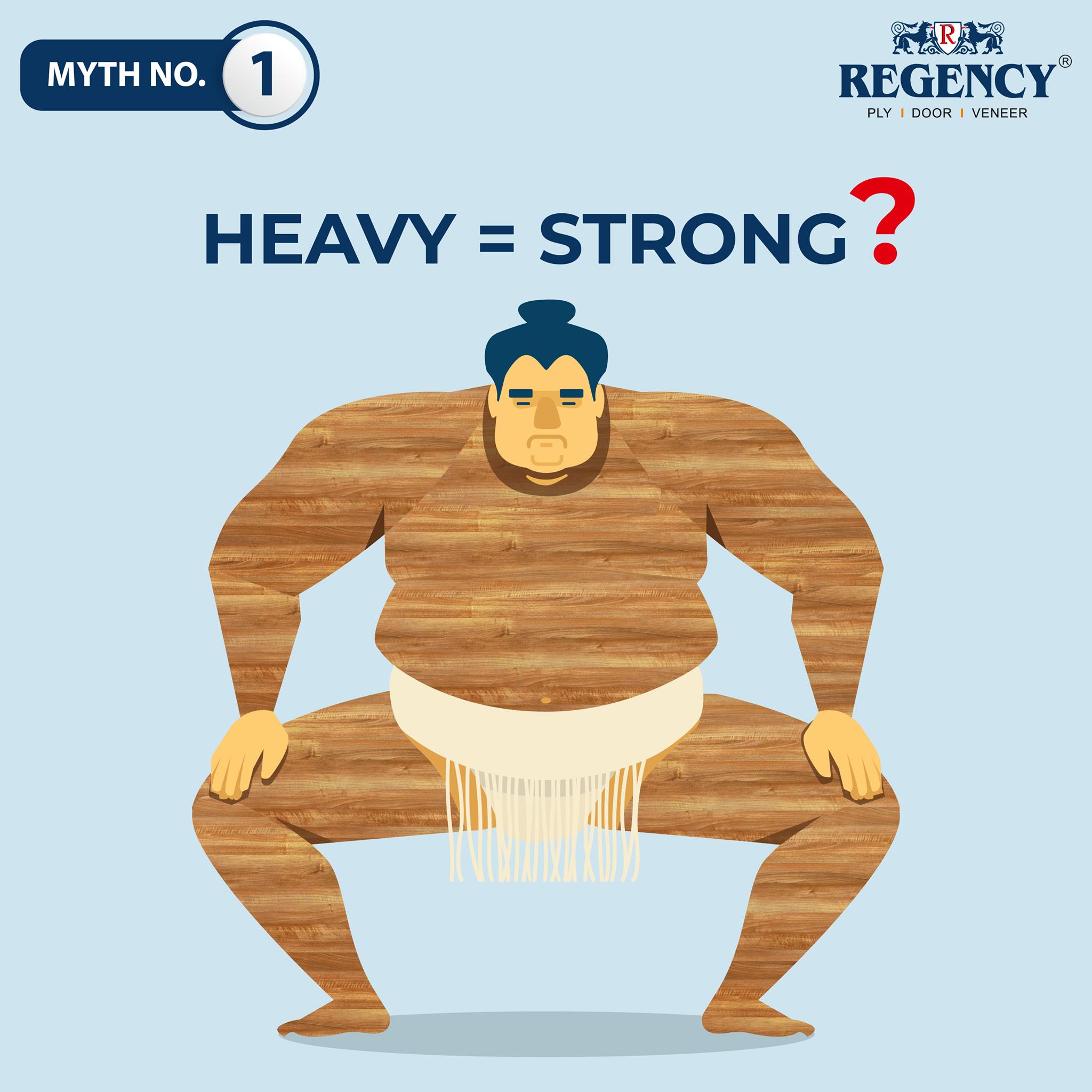